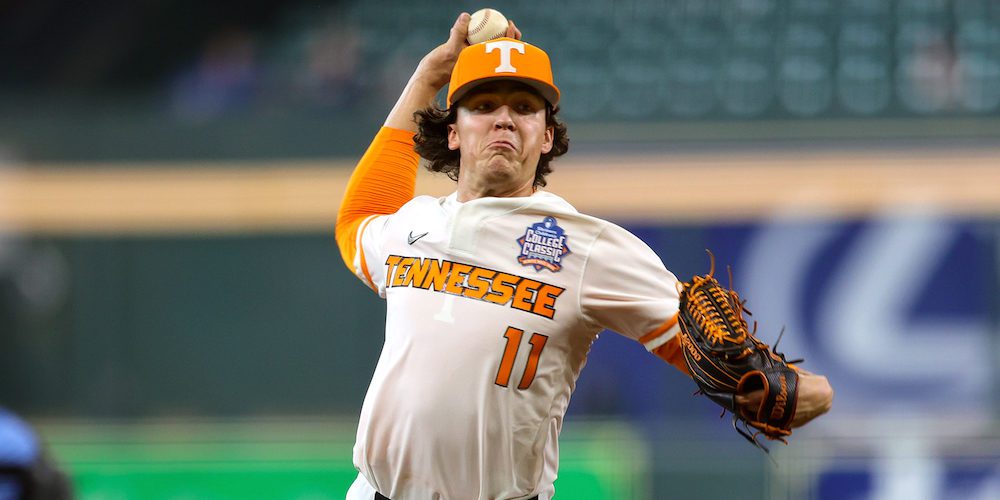 NASHVILLE, Tenn. — Tennessee sophomore Chase Dollander was dominant, and Trey Lipscomb shined on both sides of the ball as the Volunteers recorded their first series win in Nashville since 2009.

A transfer from Georgia Southern, Dollander pitched against Tennessee on opening weekend last season. In his collegiate debut, the righthander held an eventual 50-win Omaha team to one run on three hits over 5.2 innings, with eight strikeouts.

“We thought he was pretty dang good,” said Tennessee coach Tony Vitello. “We liked our team last year. We weren’t swinging the bat exceptionally well at the beginning of the year,[…]