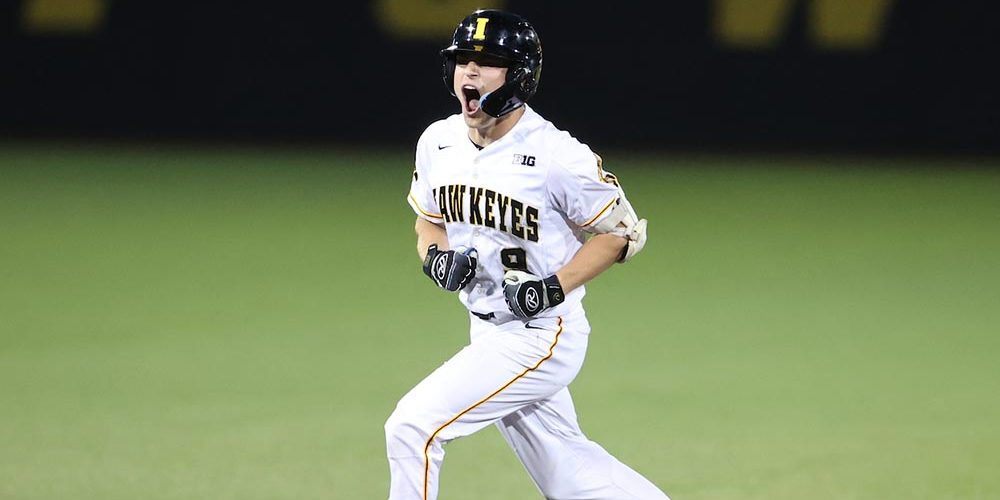 IOWA CITY, Iowa – Thursday began with a sense of excitement. On a warm and sunny day, Iowa’s staff ace, Adam Mazur – a potential first-round pick in this year’s MLB Draft who has been brilliant through Big Ten play – was scheduled to take the mound for the Hawkeyes, the first of three games against Indiana. Iowa did end the day with the win but it was far from the way it was expected to go.

Mazur was roughed up early, giving up nine runs over the first two innings, easily his worst, and shortest, outing of the year.[…]