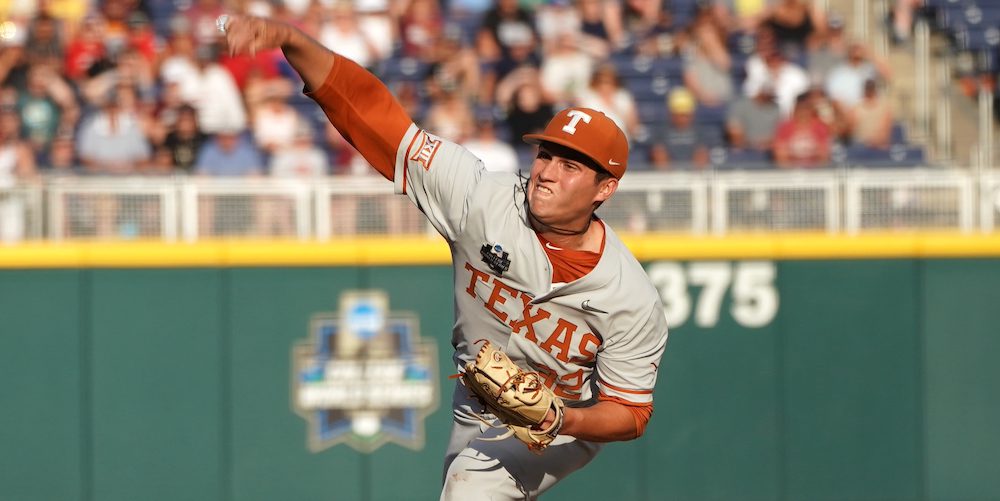 OMAHA — Ivan Melendez hit a three-run home run in the top of the ninth inning to give Texas the lead and an 8-5 win over Mississippi State to force a second bracket final.

Amazingly, it was just the second-craziest thing that happened at TD Ameritrade Park on Friday.

Day Seven at the College World Series was like nothing we’ve experienced before. We had heard murmurs of NC State potentially having some COVID-19 issues earlier in the week. But deep down, we were hoping those rumors would just stay, well, rumors. Instead, at least to an extent, some of those[…]