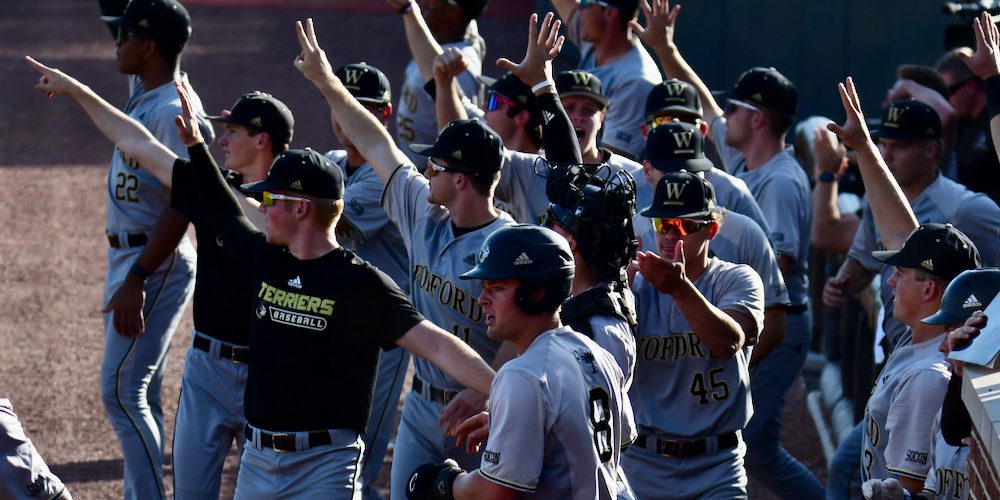 MACON, Ga. — In the Southern Conference series of the year — a battle between Wofford (28-9 overall, 6-0 in the SoCon) and Mercer (31-6, 6-0), two likely regional teams with RPIs in the top 31 — the Terriers wasted no time setting the tone and asserting their will.

With a veteran lineup that features eight upperclassmen, Wofford has a knack for grinding out competitive at-bats, and that’s just what the Terriers did in a four-run first inning Friday night, working deep counts and fouling off pitch after pitch against Mercer ace Josh Harlow. Nolen Hester started off the game[…]