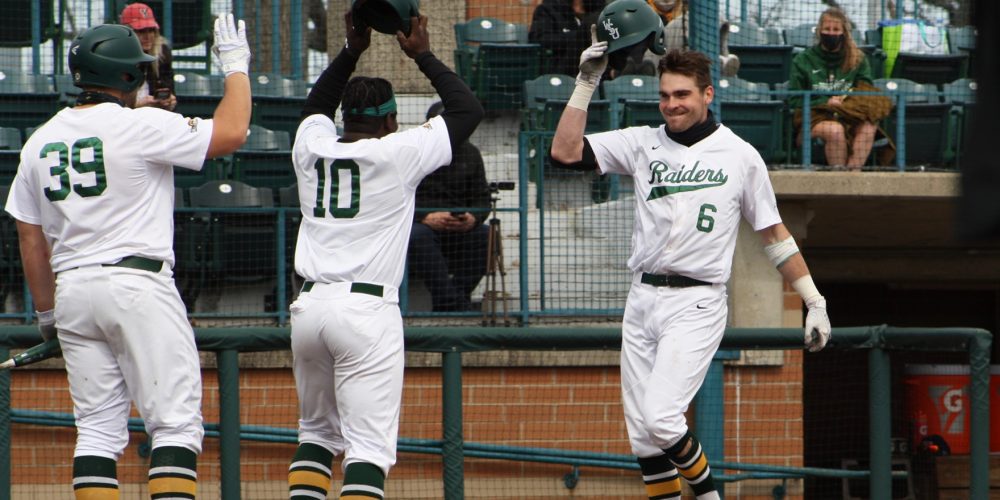 The perennial team to beat within the Horizon League, Wright State has won the conference championship five times in the last 10 seasons and has developed into a feeder program for young coaching talent as Rob Cooper (Penn State), Greg Lovelady (UCF) and Jeff Mercer (Indiana) all cut their teeth leading the Raiders.

Picking up where his predecessors left off, Alex Sogard guided Wright State to a 42-win season in 2019. While they went just 6-9 last season, they logged statement wins against Louisville in midweek action and took two-of-three against[…]