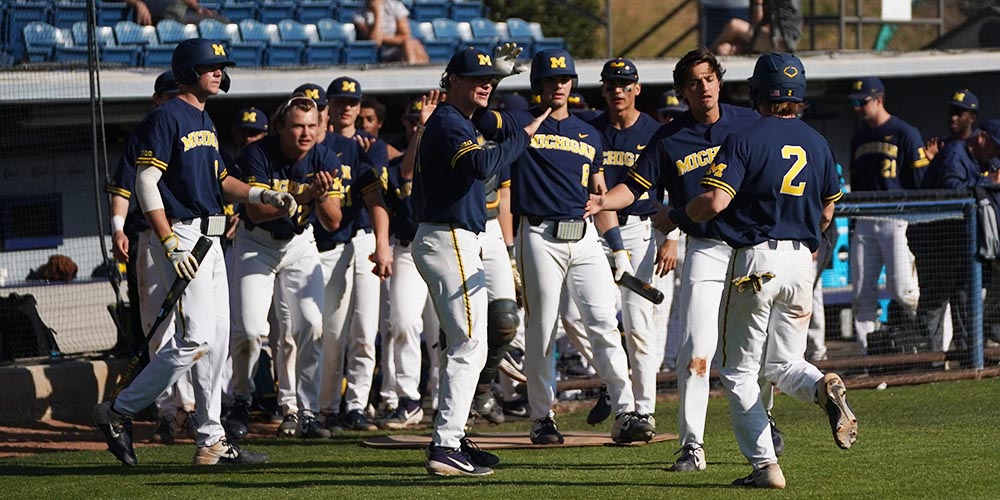 ANN ARBOR, Mich. — For the first time since 2019 when the Wolverines made their historic Omaha run, baseball was back at Ray Fisher Stadium this past weekend, as Michigan hosted Illinois and state rival Michigan State.

In a Big Ten battle of attrition, each team went 1-1 against their respective opponents, with all three schools finishing with a 2-2 record on the weekend.

Here are a few noted takeaways from each team this weekend:

Despite the fact that they split the weekend, the Wolverines flashed the attributes that garnered them a Top 25 ranking, including a dangerous[…]