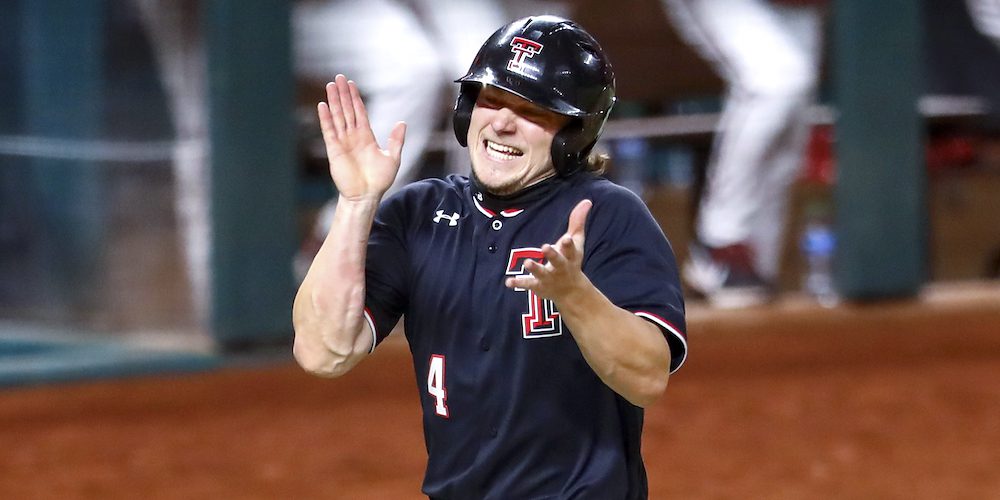 AUSTIN, Texas — Texas Tech was at somewhat of a crossroads entering the Texas series.

Though Tim Tadlock’s Red Raiders had won back-to-back series over top-five TCU at home and West Virginia on the road, they had to show they could respond from a punch to the gut two weekends ago against Baylor at home. In that series, some of Tech’s gravest concerns came true. Most of the pitching staff struggled throughout the weekend and the Raiders dropped two of three to the Bears after allowing 25 runs in two losses.

Looking to regroup, the Red Raiders hit the road[…]