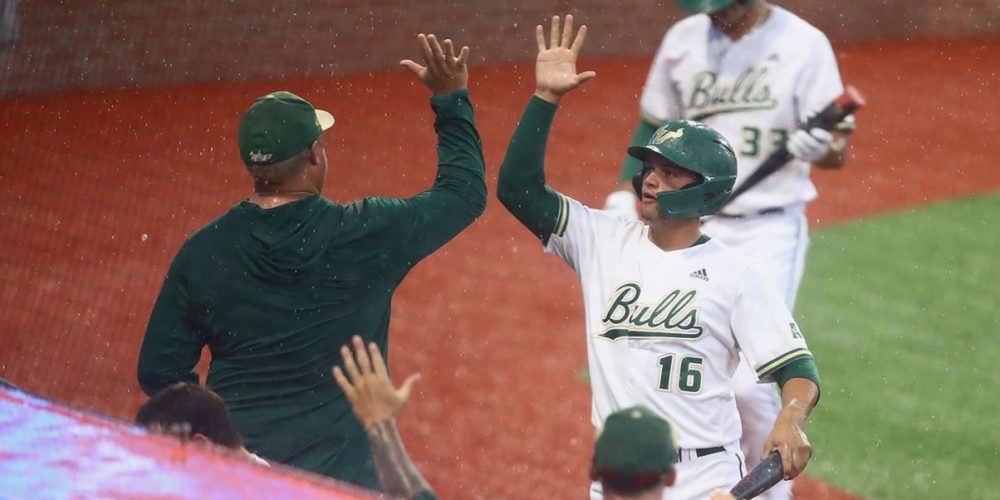 GAINESVILLE, Fla. – They beat the top-seeded Florida Gators on Friday.

They beat the second-seeded Miami Hurricanes, 10-2, on Saturday.

What’s next for the South Florida Bulls?

Possibly their first regional championship in program history if they can nail down one more victory against either South Alabama or Miami.

Since then, the Bulls have won eight[…]