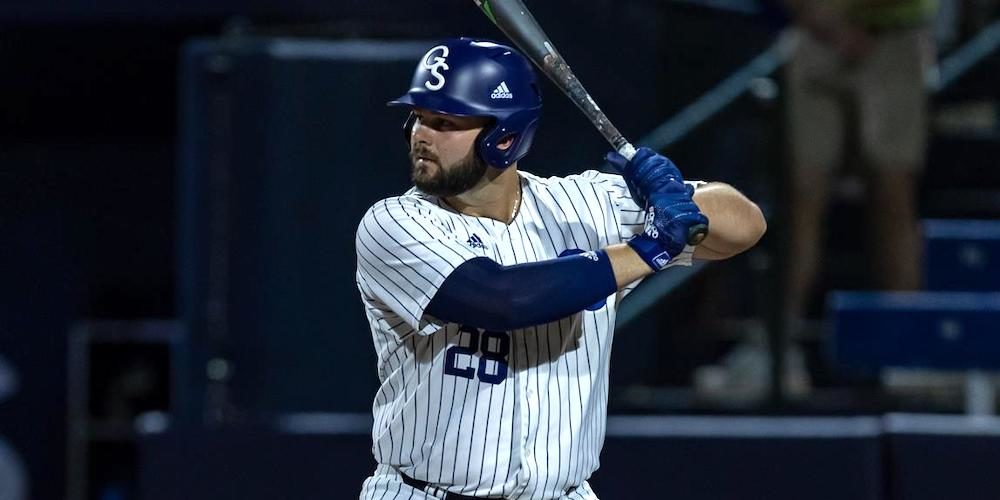 MOBILE, Ala – There’s a word for the team in the visitor’s dugout: Relentless.

Georgia Southern came into the week highly regarded. After all, in the past two weeks, it won a tough series at Texas State and swept a series from Georgia State. Both opponents were in last week’s regional field. They headed in to face a South Alabama club that was the preseason favorite and had a 13-game home winning streak.

Georgia Southern jumped on South Alabama Friday, then withstood a rally where Jags took the lead into the ninth inning. Undeterred, the Eagles soared back to[…]