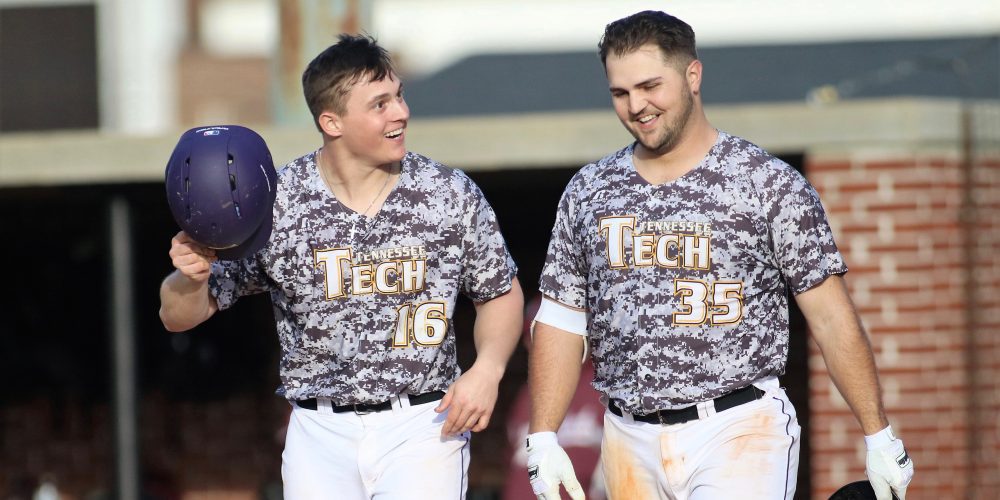 Tennessee Tech is on an incredible run. The Golden Eagles own college baseball’s longest winning streak — 16 straight games — and are sitting pretty at 25-5 overall this season, 14-1 in the Ohio Valley Conference, and No. 28 in the RPI. They’re well on their way to a very special season, and when it’s all said and done it could be the best year in program history.

But people who follow the sport closely know that this success hardly came out of nowhere. And coach Matt Bragga wants to make sure he gets that point across loud and clear.

“Recently people have been like, ‘Hey, the streak, the streak, great job.’ But we had a 14-game win streak in 2014, it’s kind of the same way,” said Bragga, who is in his 15th year as Tennessee Tech’s head coach. “The great thing about it is the start we’re on is the best in school history, so I understand there’s a lot of good with that. But honestly we’ve been good at Tennessee Tech a long time. We won three regular-season titles in the last eight years. I think counting conference tournaments, we’ve won five championships in the last nine years. There are nine Division I programs in the state of Tennessee, and in the past 12 years we have the second best winning percentage in the state of Tennessee — and you know who No. 1 is. No. 1 is Vandy.

“One of my assistant coaches likes to say it this way: this isn’t just, ‘Hey, wow, great season!’ We’re a great program, and we have been for a long time. But it just so happens there are some things happening with the offense and the winning streak that are raising more eyebrows. And I think that’s great, and any program would covet that.”