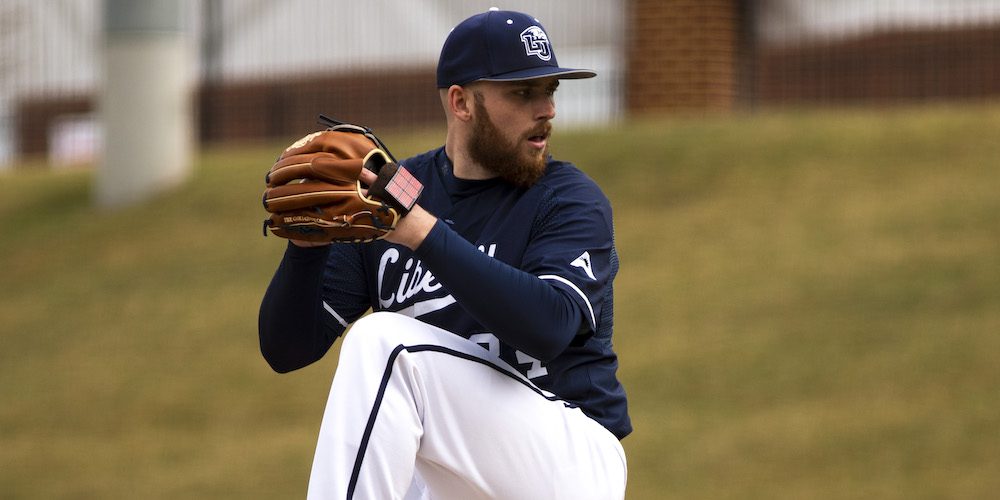 Scott Jackson might finally have the right concoction to help Liberty return to the NCAA postseason.

The Flames have one of the premier mid-major facilities in college baseball, but this program hasn’t tasted the feeling of the tournament since 2014. In his third season at the helm, Jackson looks to end that hiatus this spring, and he’s got the team to do it.

Liberty is entering some new territory this season. A long-time Big South Conference member, the Flames are slated to begin their first campaign in the Atlantic Sun Conference this weekend when they play host to New Jersey[…]