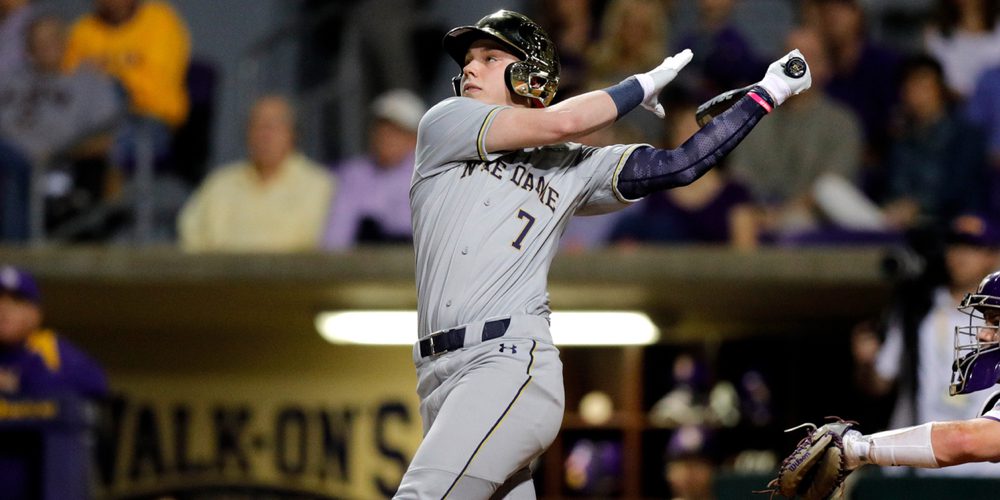 Heading into the season, Notre Dame embodied the very essence of an “under the radar” club, coming off a 26-32 campaign a year ago and a 10-20 finish in the ACC. On top of that, the Fighting Irish had to replace five pitchers who were drafted in the top 16 rounds last year, so this figured to be one of the youngest clubs in the ACC, with unproven underclassmen playing very prominent roles from the outset.

But in the preseason, the Irish coaching staff was[…]