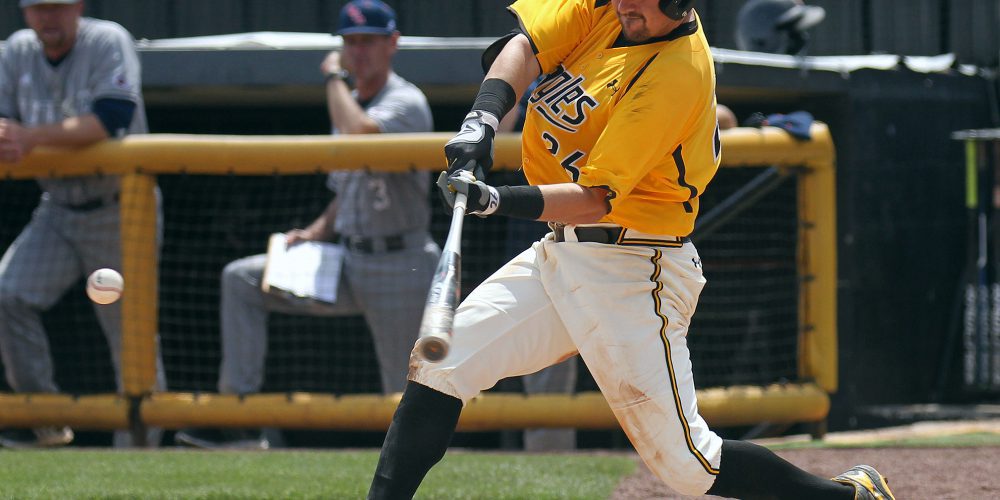 It looks like Tim Lynch and Southern Miss will be hosting a regional. (USM)

Under The Radar: Southern Miss

Southern Mississippi seventh-year head coach Scott Berry can breathe a sigh of relief each time his Golden Eagles take the field from here on out.

Berry was tapped back in 2010 to take over for legendary head coach Corky Palmer, who had guided the program to their first College World Series appearance. With the new role as head coach of the Golden Eagles, the expectations were high for this program that might be mid-major in name, but very much major in expectation and operation.

〈
Previous Article Weekend Preview: April 15-17
Next Article Sorenson: Off The Top Of My Head
〉