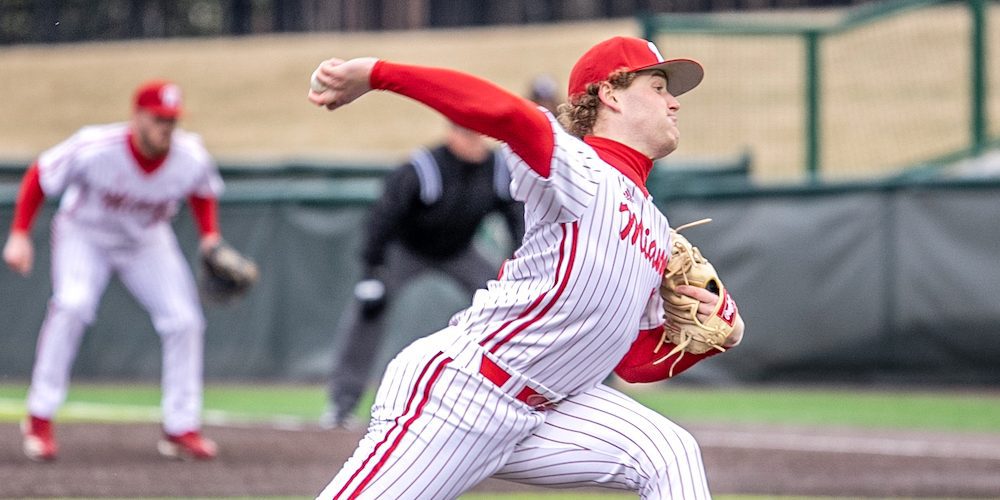 The surest sign of a good coach is his ability to adapt when something isn’t working.

So, after Miami of Ohio finished the 2017 season with a 22-34 overall record, this after also failing to eclipse the 30-win mark in 2016, sixth-year head coach Danny Hayden knew he had to do something. He needed to navigate toward an overall approach to his program and not worry so much about the offense from an individual standpoint. After all, his philosophy wasn’t exactly working.

He went out and made some new hires, leading him to hitting coach Justin Dedman at Lee University.[…]