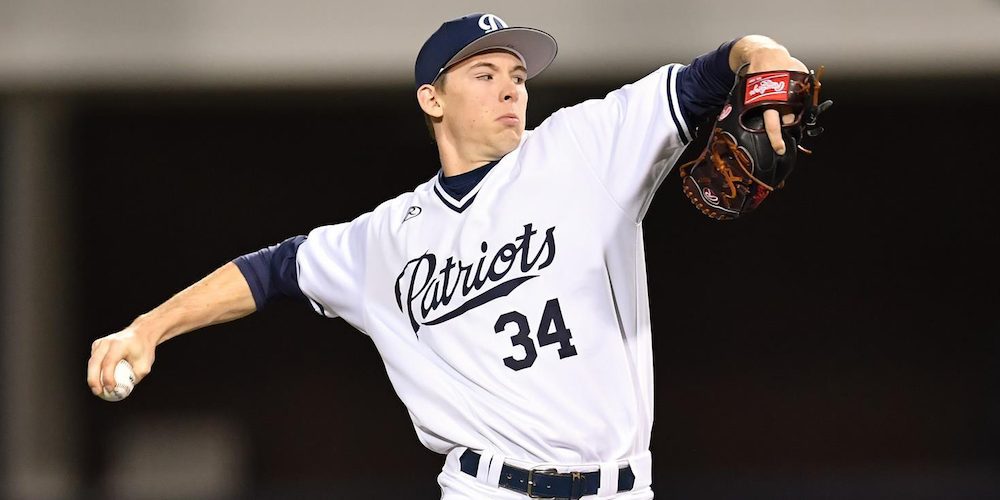 MD Johnson and DBU had a huge weekend against Missouri State. (DBU photo)

Under The Radar: Dallas Baptist

Dallas Baptist finally has its full arsenal ready to roll this season.

Look back at last season and you’d think the Patriots were in great shape the entire year. DBU ended the season in impressive fashion, reaching the Fayetteville Regional title game against national runner-up Arkansas. But a further dive into last season paints a clearer picture: Dan Heefner and his coaching staff did an incredible job.

Not only did the Patriots reach a regional title game, they did so while navigating a host of injuries throughout the season.

For starters, the Patriots didn’t have Luke Eldred for times throughout[…]