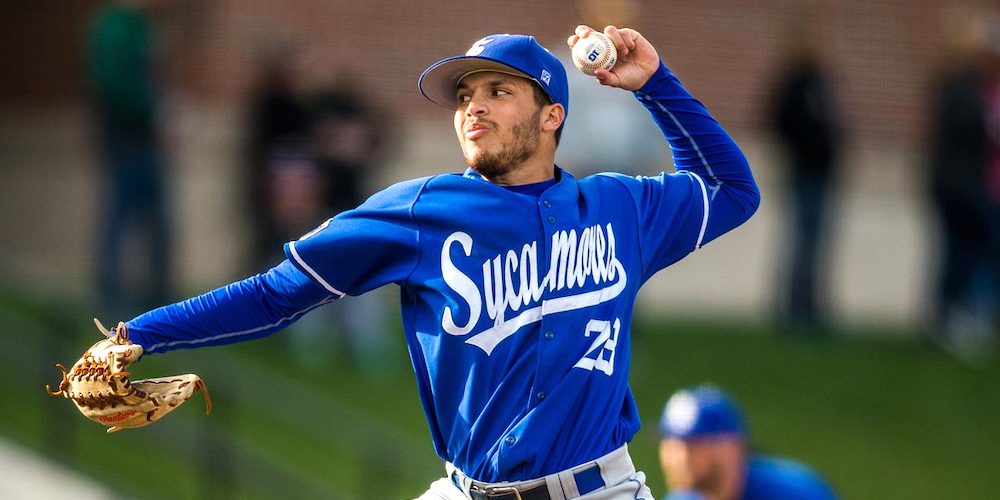 Indiana State, as with most Northern teams this time of year, is just trying to overcome the odds.

The Sycamores have been racking up those highway miles through the first 10 games of the season. They drove to Jacksonville, Fla, to open the season, went back home, drove down to Wilmington, N.C., the second weekend of the season before finally staying home last weekend to face Austin Peay in a series that only went two games because of inclement weather.

Now, this weekend, the Sycamores are back on the road yet again to face a gritty Mercer club before driving back home to face Purdue at home in the middle of next week, weather permitting of course.

Despite the rigorous travel schedule, which includes arriving home early every Monday morning after spending all night on the road, the Sycamores are off to one of the best starts in school history at 9-1 and against some quality competition, including UNCW, Jacksonville and others.

“This is a club that we’ve probably pushed and kicked a little harder than some of our previous clubs we’ve had,” Indiana State head coach Mitch Hannahs said. “We still have to be savvy enough to make adjustments on the fly. Our success will be dictated on our ability to make adjustments as the season progresses.

“Where we play, the wind might blow in at 30 mph one day, and the blow out 30 mph the next, so we have to be able to win with different styles,” he continued. “This group is as good as any group we’ve had over the last five to six years. They’re really a pleasure to coach — now we just have to go out there and produce. That’s what we’re down to now.”

One of the key aspects of success for any team is the presence of upperclassmen and leaders. Indiana State has many of those. Look down the roster and almost every key contributor is a veteran. That has paid dividends so far this season, as the Sycamores are finding different ways to win.

Click below to read the rest of the story.