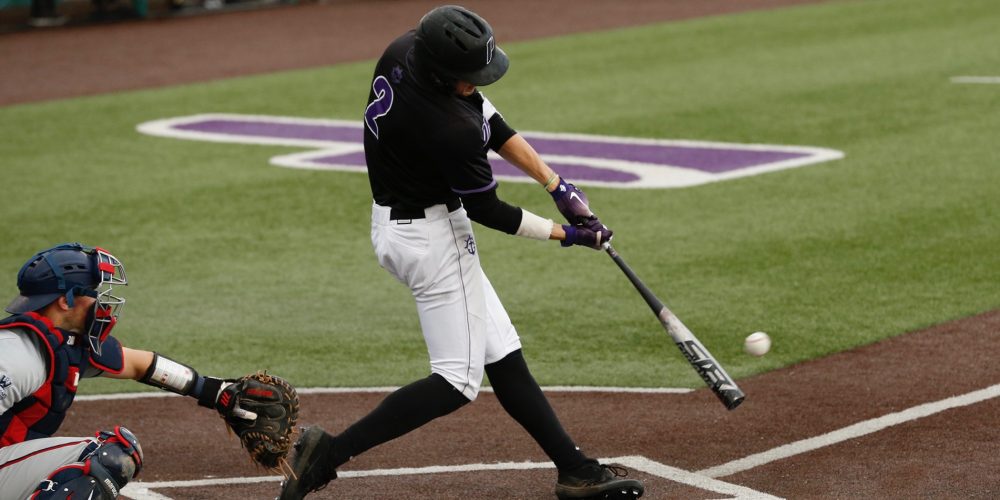 Geoff Loomis was optimistic that veteran starting pitching would keep his Portland Pilots competitive in 2020. The starting lineup, featuring four freshmen, was more of a question mark, especially after the Pilots ranked just 258th in the nation in batting and 155th in scoring a year ago.

But so far, Portland has performed at a high level in every facet while racing out to an 11-1 start, punctuated by a midweek win over Washington on Tuesday, during which UP pitchers held UW to just two hits. It’s safe to say Portland is one of college baseball’s brightest early[…]