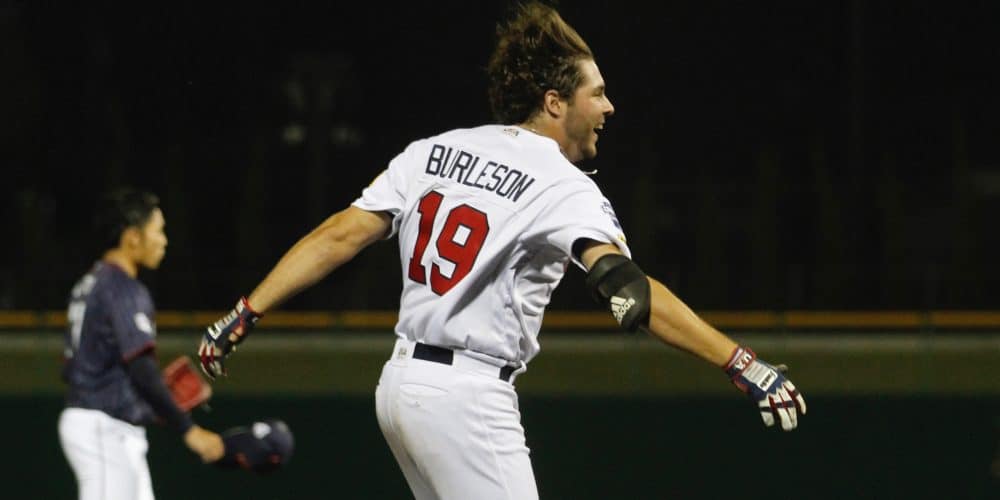 Louisville coach Dan McDonnell will always look back on his summer leading the USA Baseball Collegiate National Team with great fondness and satisfaction, even though he’ll also remember what almost was.

Team USA achieved two of its three big goals in 2019, emphatically winning its home series against Cuba (four games to one), and taking two out of three in a road series at Chinese Taipei. Its summer campaign concluded last month with a five-game road series against Japan, and the Americans were determined to win a series on Japanese soil for the first time in 40 years.[…]