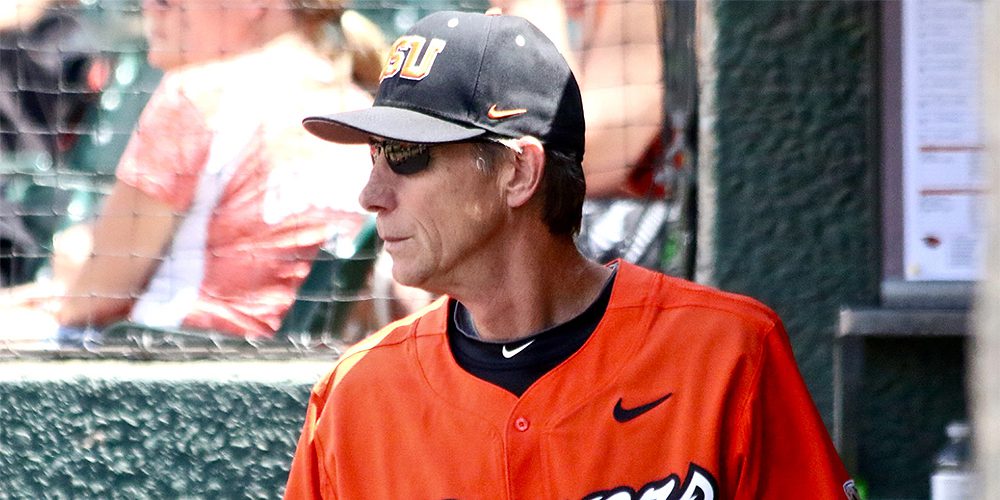 Oregon State just made things a little easier to follow the inner workings of one of the nation’s elite teams, as it unveiled a season-long documentary that will be produced by the university each week.

The first episode begins with a look at OSU’s two national titles, while transitioning into an in-depth look at the Beavers’ recent trip to the Arizona desert to face the likes of Nebraska, Ohio State, Duke and Indiana.

You can check out the first episode of the documentary below: