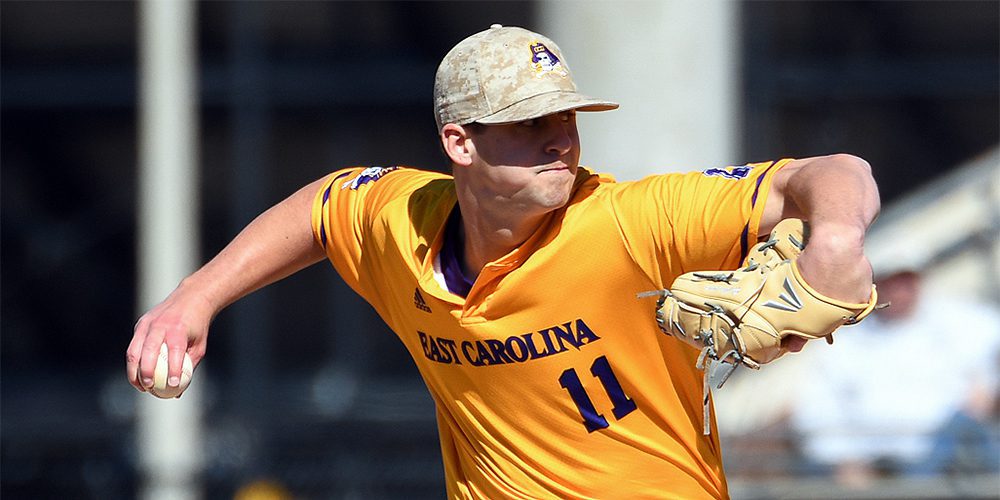 What The Preview Includes:

The Pirates went 38-23 overall in 2016 and were a hit away from making the program’s first trip to the College World Series. Given that accomplishment, Godwin’s club entered the 2017 campaign with high hopes. Getting to Omaha was the expectation.

Instead, it was the season from hell that turned into a blessing in disguise …[…]