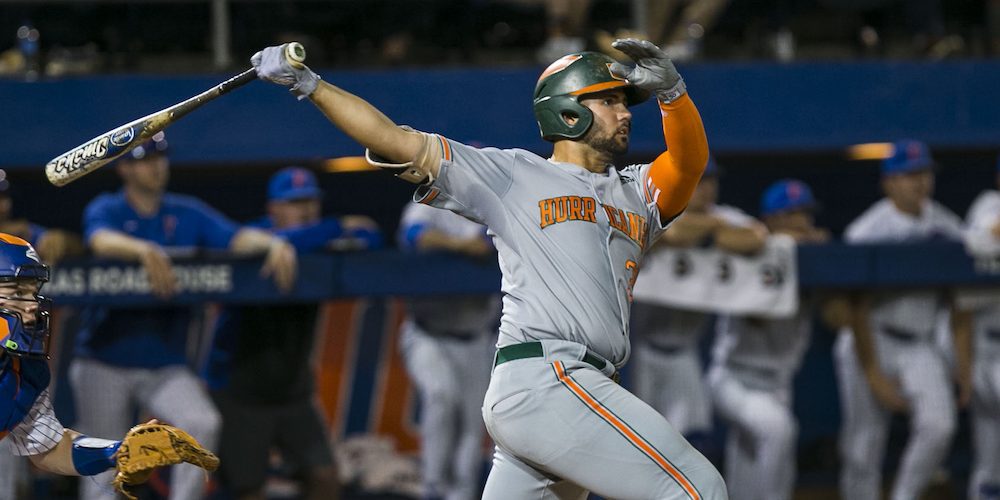 The ACC is the first power conference to begin conference play this weekend, with a slate highlighted by No. 3 North Carolina’s road series at Clemson, Georgia Tech’s trip to Miami, and Duke’s visit to Virginia. The league’s other opening matchups are Pittsburgh at NC State, Virginia Tech at Florida State, Notre Dame at Wake Forest, and Boston College at Louisville.

The ACC looks deeper than ever — 13 of its 14 teams have winning records. Two remain undefeated (NC State and Florida State), while North Carolina is 11-1, Miami is 9-2, and Clemson and Duke are[…]