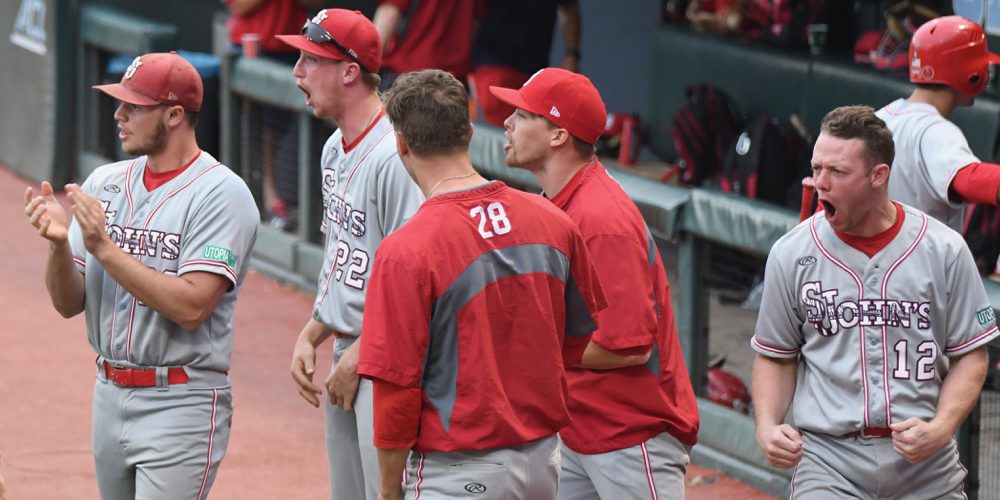 CHAPEL HILL, N.C. — Since 2004, St. John’s has been made eight trips to the NCAA tournament, and its longest postseason drought in that stretch is two years. The Red Storm never stays down for long in the Ed Blankmeyer era, and it has repeatedly exceeded modest expectations to make regionals when nobody was looking.

So maybe you were sleeping on the Johnnies after they went 28-26 overall last year, 9-9 in the Big East and missed the NCAA tournament. But plenty of people are looking at St. John’s now, after it has gotten off to an 8-0[…]