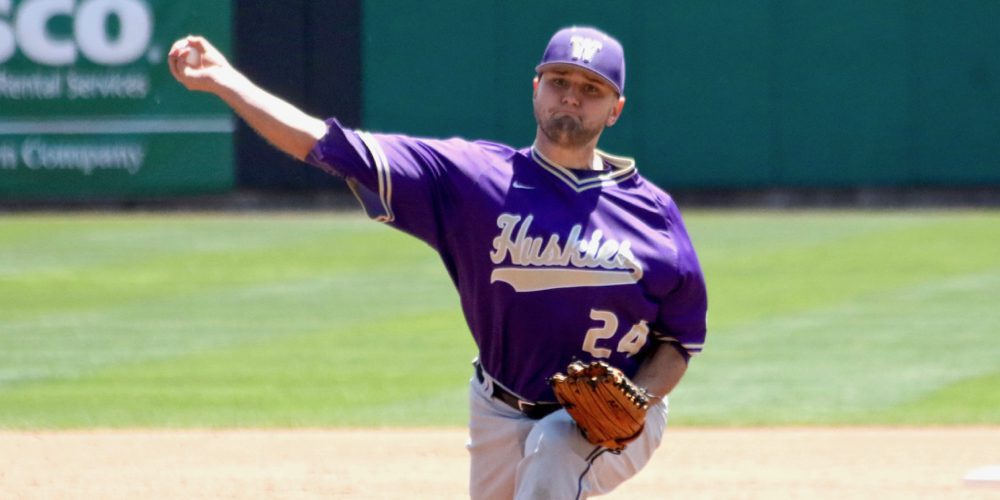 Pacific-12 Conference play picks up this weekend right where it left off in 2016: with a showdown between the defending champion and last season’s runner-up. It’s a fascinating statement about the league’s shifting power dynamics that a series between two former afterthoughts in the Pac’s Northern wing — Utah and Washington — is the marquee matchup of the Pac’s opening weekend, but the Utes and Huskies have earned the respect of the West after finishing atop the standings last year.

“That’s neat for both programs, I think,” Utah coach Bill Kinneberg said. “Lindsay (Meggs) has done a great job with that program, and we hope to continue what we’ve done in the last year, hope to stay with it. So yeah, that’s kind of neat, it is the weekend series that people are talking about. I hope we make it good.”

If it’s anything like last season’s battle royale, it will be. The two teams entered the final weekend knowing that whichever of them won that last series in Salt Lake City would be the Pac-12 champion — and in Utah’s case, capturing the automatic bid was its only path to regionals. The Huskies won a tight opener 5-4 after breaking a tie in the ninth inning, and Utah stormed back from an 8-5 deficit with seven runs in the seventh to win Saturday. The Utes kept that offensive momentum rolling into Sunday’s series finale, winning 21-7 to claim the title and send both teams to regionals.

“Our guys, it’s not like we circled this thing on the schedule, but at the same time all our returning guys remember how the Pac-12 season ended last year, so our guys are excited to play,” Meggs said.