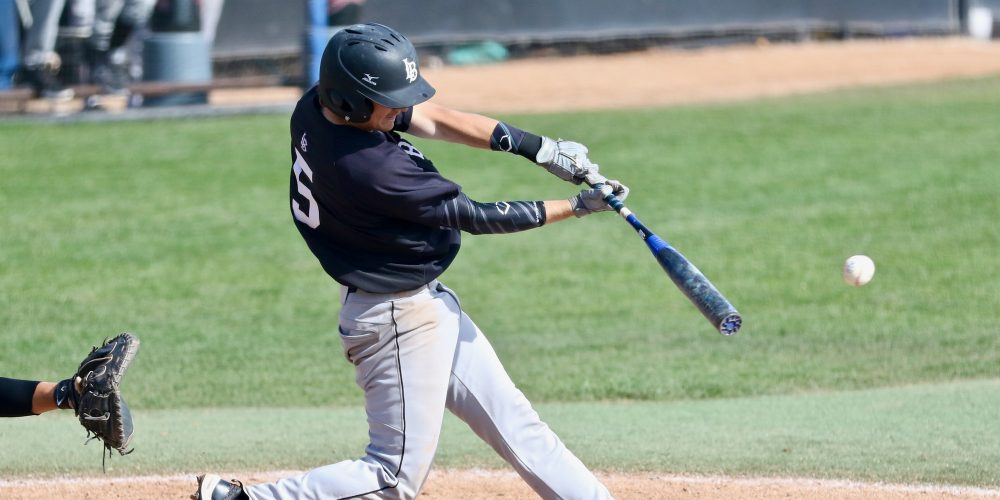 Back in January, Troy Buckley was blunt about his hopes for his Long Beach State club in 2017.

“Best team I’ve had here, by far,” he said then. “This is the fastest, most athletic, most physical position player group I’ve had as a head coach. We’re deep, all the way around. And we’ve got leadership. We’ve got catching. We’re balanced, left and right, we can move people around. I think it will come down to roles on the mound — who steps up in the Sunday spot? Will we close with Chris Rivera, or another option there?”

It took a little time, but the Dirtbags did get those pitching roles sorted out, and Buckley’s preseason assessment looks prescient in hindsight. Three quarters of the way through the regular season, Long Beach State is having its best year since its glory days of the 2000s. It’s running away with the Big West at 13-2 heading into an important series this weekend against Cal Poly, which is currently tied for second place with Cal State Fullerton at 8-4. Should the Dirtbags win this series — which would be their eighth straight winning weekend — they will be very difficult to catch in the standings, and they’ll further strengthen their chances to host a regional for the first time since 2008.

“It would be great for the community to get it back here,” Buckley said of the possibility of hosting a regional at Blair Field. “They’ve always done a great job when we’ve had regionals, so it’ll be awesome, plus we don’t have to worry about weather … This weekend is a big deal to see where the final navigation goes. It should be a real exciting weekend.”