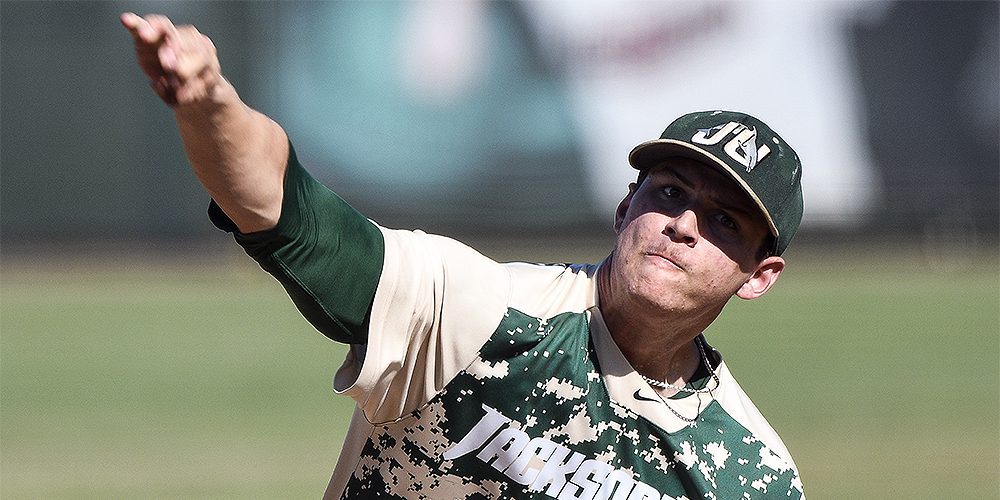 We’re only a few weeks away from the Selection Monday and the Atlantic Sun is heavily in the national discussion with one of the season’s most highly touted series taking place this weekend.

That series, for course, is Jacksonville at Stetson. The Dolphins made waves a couple of weeks ago with an impressive midweek win over top-ranked Florida. But the fact is, they’ve been a consistent team throughout the spring, opening the year with a series win over West Virginia, while also playing a solid brand of baseball between then and now. JU has a solid[…]