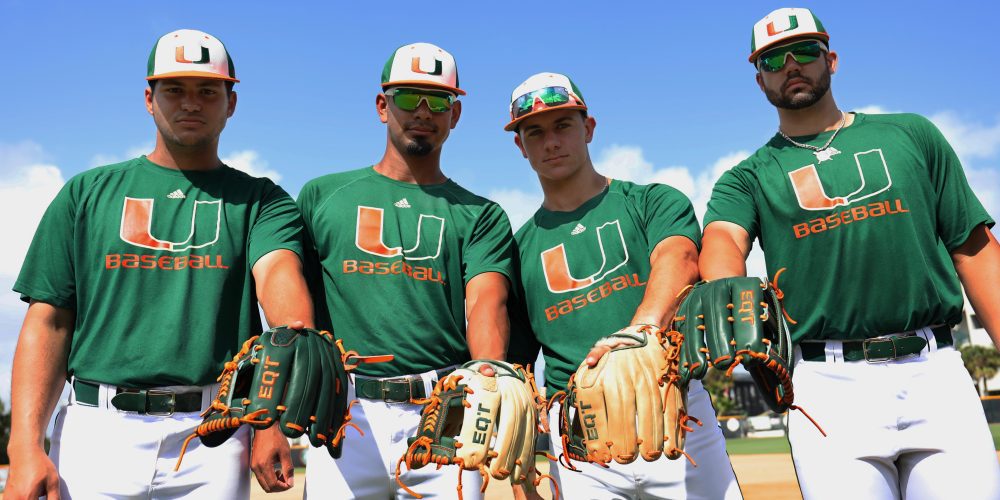 CORAL GABLES, Fla. – Despite the optics of a newly grown scruffy beard, first baseman Alex Toral is just 19, one of four teenagers who made history this past weekend.

The four of them — who have played either against each other or as teammates for the past decade on South Florida travel teams — have, since arriving on Miami’s campus, quickly built a bond as a[…]