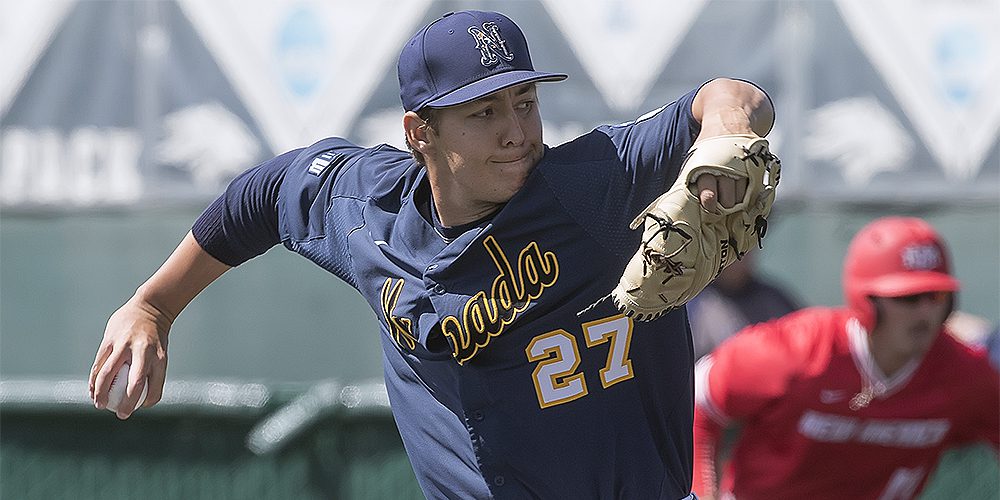 Nevada is sure proof of a changed West Coast landscape this season.

Look down the current RPI rankings, and you’ll see a trend. You’ll see the usual suspects from the Pac 12 with Stanford and Oregon State leading the way, while Arizona is beginning to make a move. But after that? There are no Big West teams of note, namely Cal State Fullerton or Long Beach State, and there are also no West Coast Conference teams. However, you’ll see a pair of Mountain West teams hovering in the late 30s and early 40s. UNLV and Nevada.

Both the Rebels and Wolf Pack have improved dramatically last season, with the Pack going through some expected lumps last season to set the stage for this campaign. With an RPI of 42 with just over a month left to the regular season, the Pack is far from an absolute lock to the postseason. But they have a 3 1/2 game lead over the Rebels in the conference standings — this being a league with a surprisingly high Conference RPI of 8 — and have a 21-13 overall record.

Having not been to the NCAA tournament since 2000 and only making four appearances total in program history, head coach T.J. Bruce and the Pack want to leave no stone unturned. They’d prefer to leave absolutely no doubt on Selection Monday.

“I think it’s interesting when you talk to coaches about building a program — from talking to John [John Savage], Coach [Mike] Weathers, or whoever, they’ll tell you that sometimes it takes a while to get going,” Bruce said. “You look back at last year and we were playing 11 freshmen on a pretty consistent basis. And we finished last season 6-10 in one-run games. That’s almost a third of our games — that’s crazy to me. I’m not sure I’ve ever gone through that in a five-year span, much less in one season.

“It was just a complete start over because we only have one junior from the recruiting class we had when I took over,” he continued. “You had two ways to go — go junior college heavy or build on what you already had and go from there. We decided to ride with the young players, and we had to play a lot of those guys last year.”