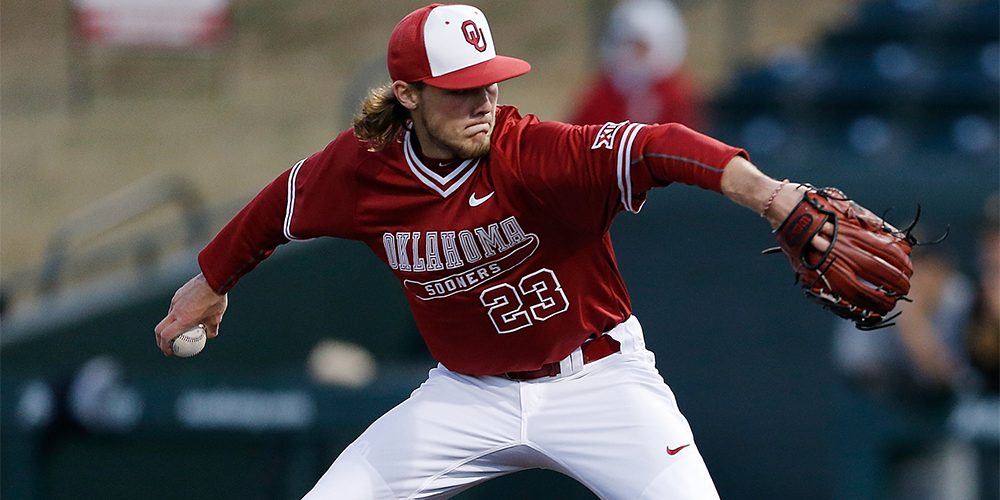 There were times last season, though, when OU fans indeed did stop believing in his plan and process. As the 2016 regular season campaign ended, it was obvious the Sooners were going to miss the NCAA postseason with a 30-27 overall record and losing mark in the Big 12 Conference. That campaign followed years that had records of 28-27 and 34-27, respectively.

There was skepticism abound in Norman,[…]