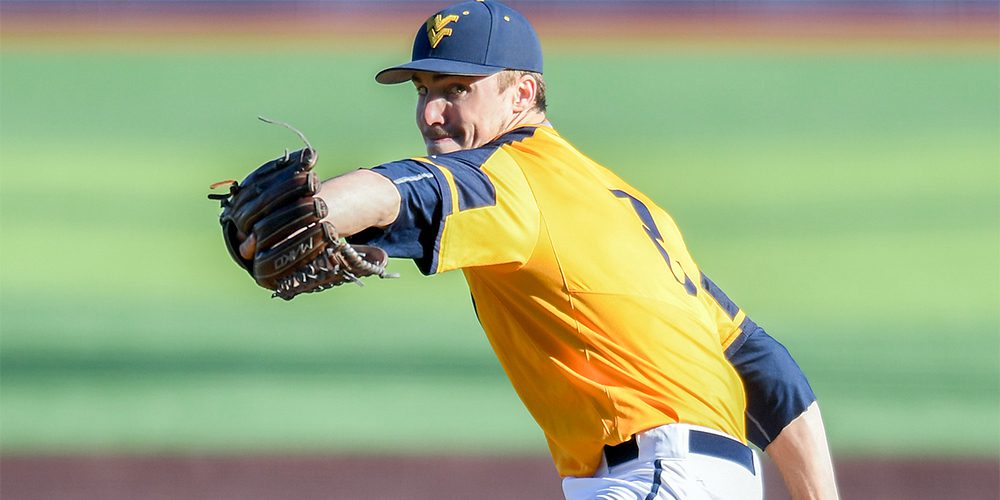 West Virginia's Michael Grove has been electric as of late. (WVU photo)

West Virginia wants to leave nothing to chance this season.

As the final out of its season was recorded last year, WVU head coach Randy Mazey would be right to say the Mountaineers were one of the hottest teams in the country. They finished the season winning 17 of 21 games and had a 36-22 overall record along with a 12-11 Big 12 record. Those would be solid metrics in the rugged Big 12 this year. But last year? The league had an RPI problem and only Texas Tech, TCU and Oklahoma State made their way to the[…]