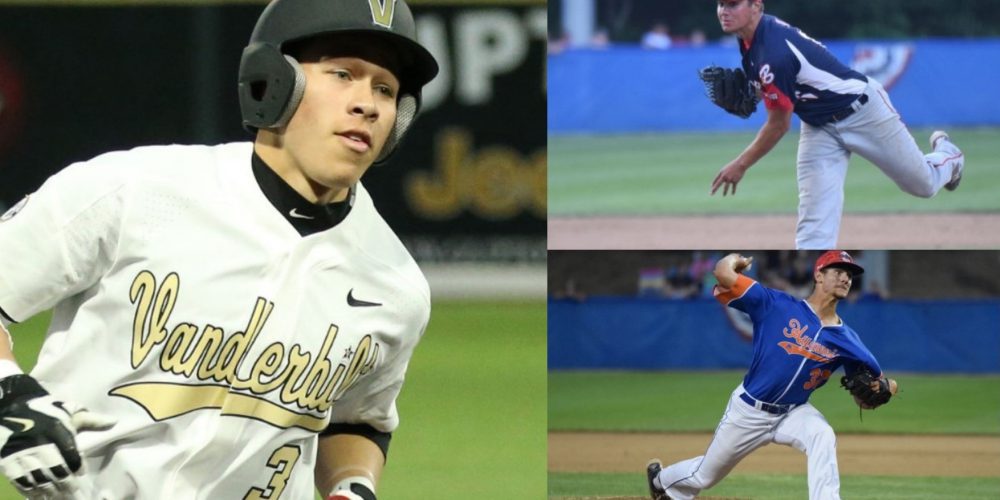 Another Cape Cod League season has come and gone and in its wake it leaves us with another intriguing crop of college talent to ponder for the 2017 and 2018 draft classes. Throughout this week, we will be unveiling our Cape Cod League Top 100 Prospect list with corresponding in-depth scouting reports on each player.

As is the case each year, the Cape found itself loaded with top tier draft talent. While the 2017 college draft class did not appear particularly top heavy with position players, the Cape did yield a strong amount of depth and quality in that department. We[…]