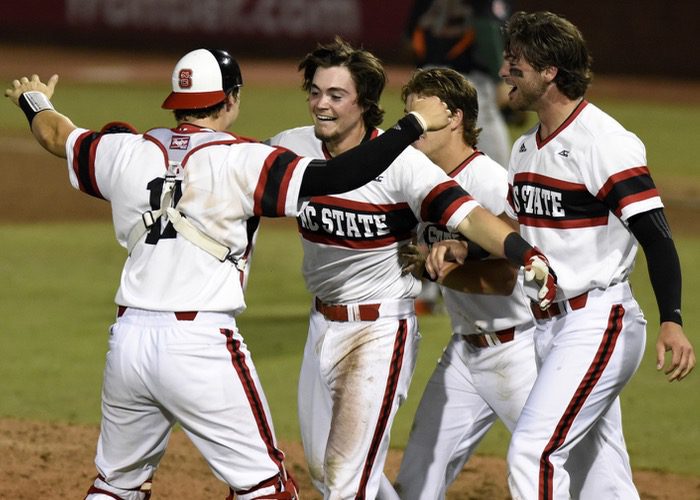 LSU finished the regular season atop the D1Baseball Top 25 rankings after a 2-1 showing in the SEC tournament. The Tigers (49-8), who have spent the last six weeks atop the rankings, earned the No. 2 national seed in the NCAA tournament.

D1Baseball editors Aaron Fitt and Kendall Rogers determine the Top 25 rankings. Records are through games of May 24.