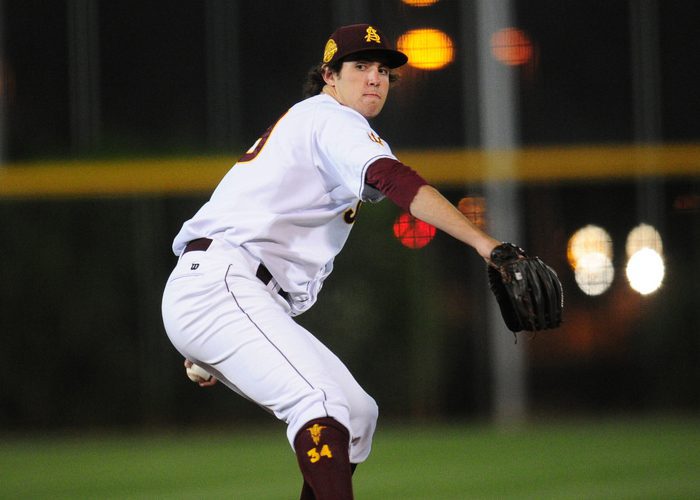 The top 11 teams remained the same in the D1Baseball Top 25 rankings after the opening weekend of the college baseball season. Top-ranked Vanderbilt took two of three in a hard-fought series against Santa Clara and retained its perch atop the rankings.

Each of the first nine teams in the rankings had winning weekends; the only team in the top nine other than Vandy that failed to go 3-0 was No. 5 South Carolina, which rebounded from an Opening Day loss to win its series against dangerous College of Charleston. No. 10 Texas went on the road and[…]