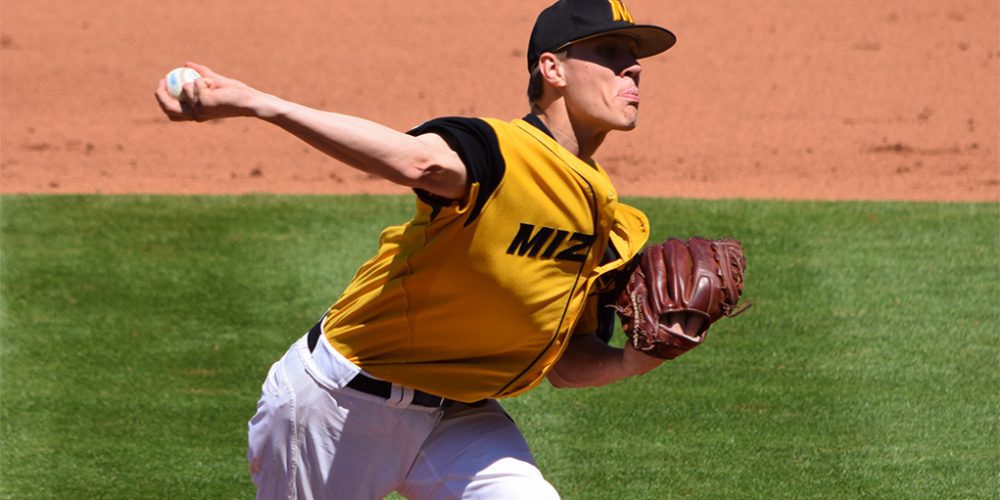 Is it finally time for the University of Missouri to restore order?

The Tigers developed into a household name in college baseball from 2000-10 by consistently reaching the NCAA tournament. However, while a move to the Southeastern Conference hasn’t been so gloomy for fellow former Big 12 counterpart Texas A&M, the Tigers have had trouble establishing their footing.

Missouri hasn’t reached the postseason since 2012, the year before it played its first SEC season. But after struggling in ’13 and ’14, the Tigers might have gotten over the hump last season when they finished 15-15 in conference, while also tallying[…]