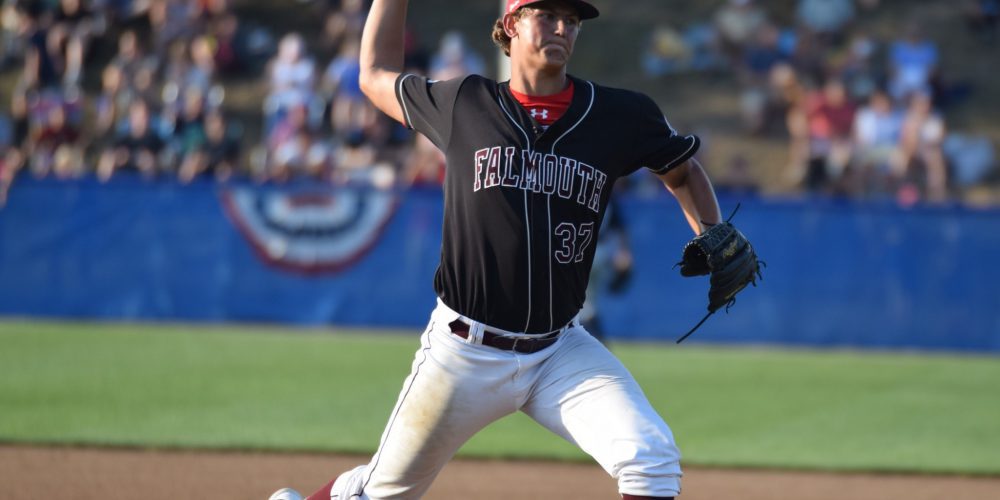 Populated by a number of top three round candidates, numbers 21-40 on our Cape Cod League Top 100 Prospects list is an eclectic mix of different styles of pitchers and hitters, including a Virginia hitting machine, a pair of intriguing underclass lefties, some under the radar arms, and much more. Here’s a look at the second installment of our top 100, players 21-40.