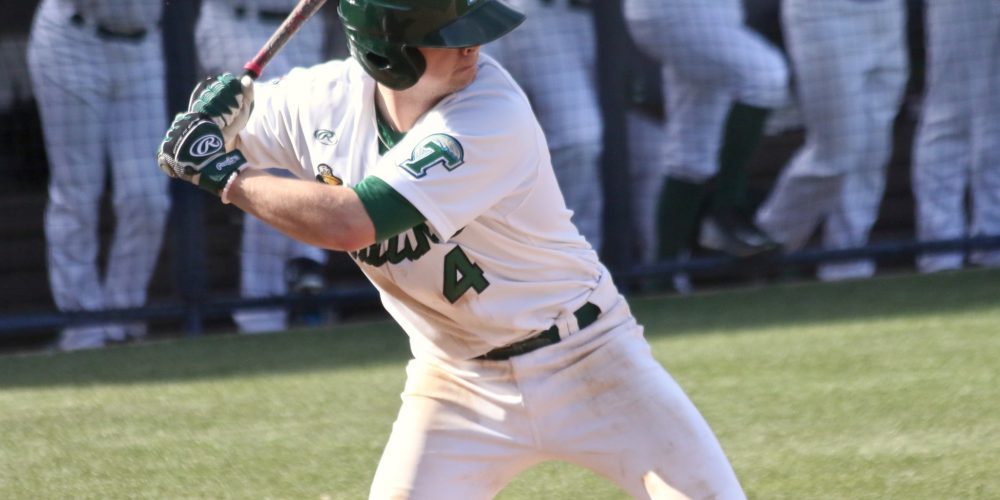 This installment includes scouting reports on some of the top recruits from the SEC and ACC as well as a Pepperdine ace. Evaluations of a Northeastern arm, as well as one of Puerto Rico’s brightest stars are also included in this batch of detailed reports.