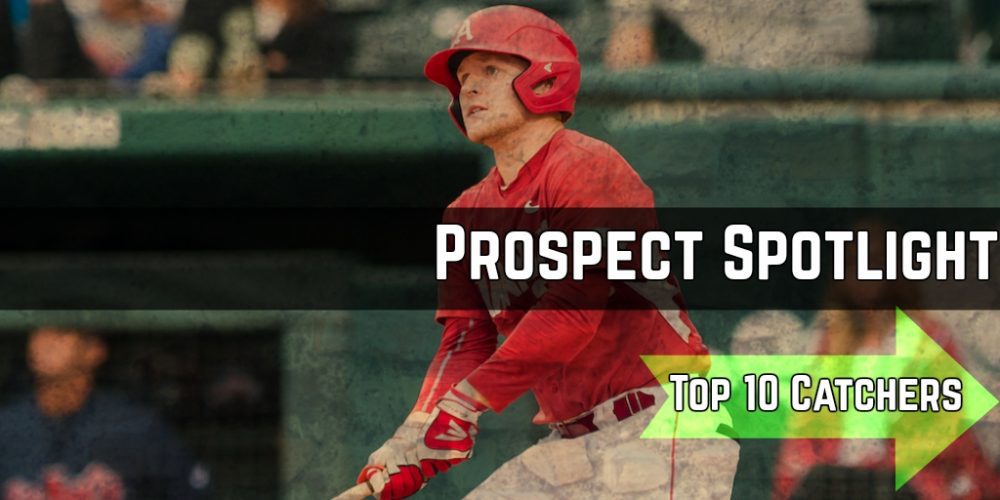 There is a long way to go between now and the 2018 MLB Draft, which gives us plenty of time to group and rank the crop’s best players in a variety of ways. This fall, we’ll be rolling out our overall college prospect rankings, which will be preceding by a position by position ranking of the top players in the class.

In this installment, we’ll be stacking up the top catchers in the college class. Entering this fall, the top of the crop is solid, but there is room for more talented backstops to step forward this coming spring. Led by players with diverse skill sets like Grant Koch (Arkansas) and Zac Susi (UConn), this is a group that scouts will need to watch closely over the next eight months. Now, let’s a take a closer look at the top 20 catching prospects (2018 draft) in the college class.