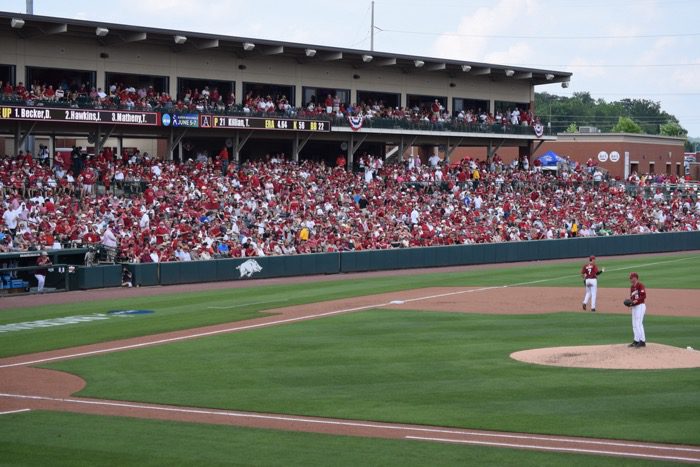 Is it Arkansas’s turn? The Razorbacks were one of the final four teams standing in the College World Series last season after turning in a dominant regular season in 2021. In 2019, they were a CWS team, and let’s not discuss the missed opportunity to close out the 2018 CWS finals. In the past three seasons, Vanderbilt, Mississippi State, and Ole Miss won the whole thing. Arkansas has been all around the crown, close enough to smell it but just out of its grasp.