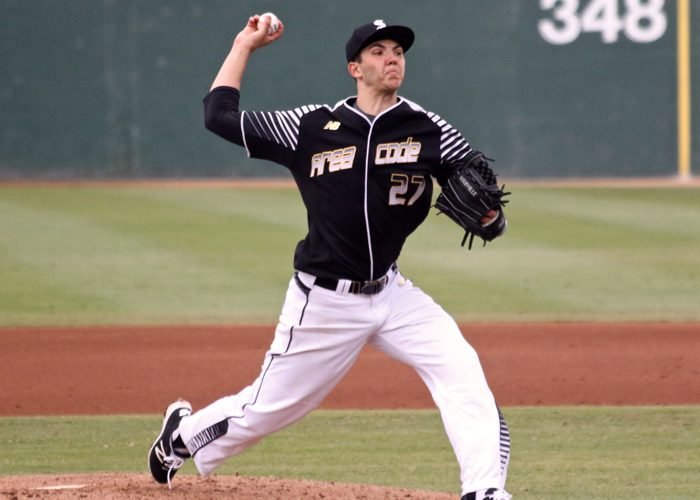 With the National Signing Period for college baseball underway, there is no better time to take a closer look at the best 50 high school players in the 2016 MLB Draft class and their current college commitments. Of course, the major question over the next eight months will be whether or not these players will sign professional contracts or end up on campus. With that in mind, it is still interesting to see which programs have racked up the most elite talent in their recruiting classes. Florida State, Arizona State, and South Carolina lead the way, each landing four players[…]