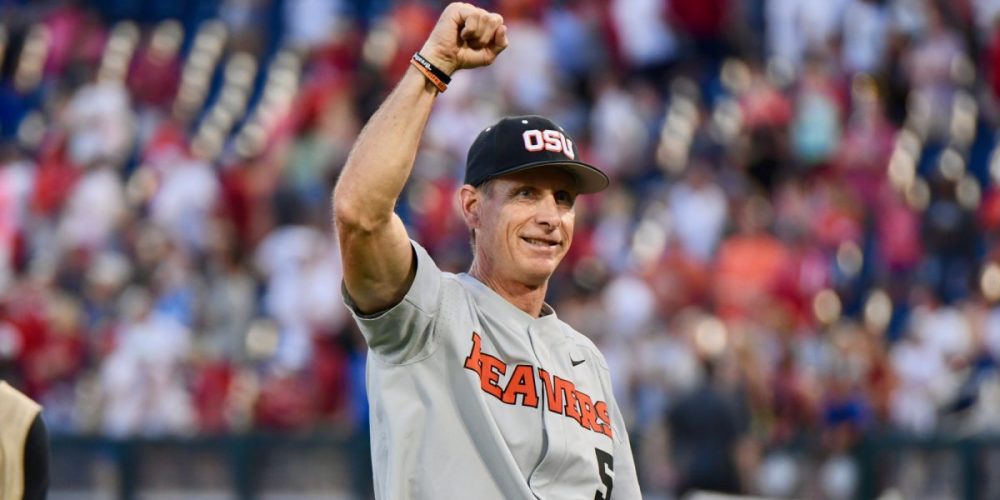 Pat Casey finished off his coaching career with a national title. (Aaron Fitt)

Coaching Jobs: Best Of The Rest

As is the case each season, several head coaches made their mark throughout the 2018 campaign. Texas Tech head coach Tim Tadlock is our 2018 Coach of the Year for guiding the Red Raiders to their third CWS appearance in five seasons, but he’s certainly not alone.

Which other head coaches were kings of their craft in 2018? Let’s dissect them:

Van Horn made his presence felt his first few years at Nebraska before continuing his successful ways with the Razorbacks. The Hogs had yet another terrific campaign in 2018, getting one out away from winning the program’s first national title. Though it was a gut-wrenching way to end the season, it didn’t diminish what DVH and the Hogs did the rest of the season.