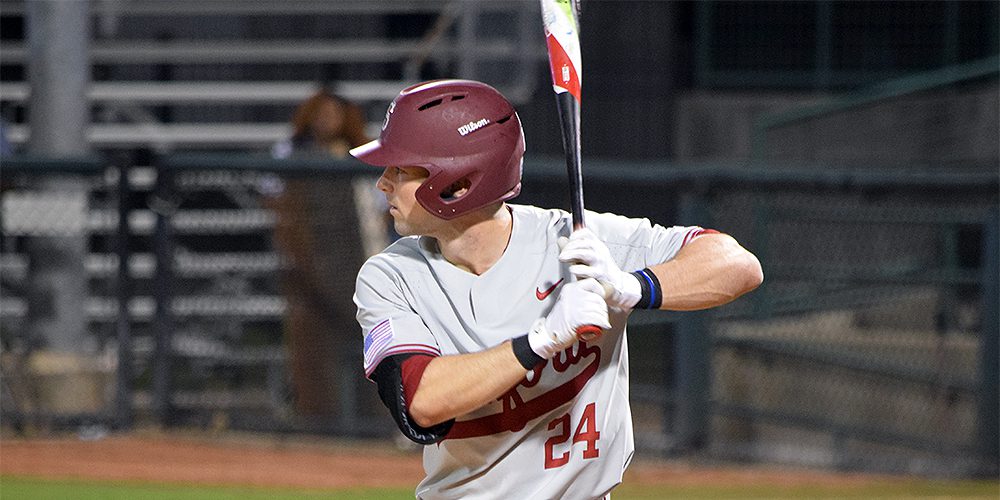 HOUSTON — Legendary Stanford head coach Mark Marquess is in his 41st and final season as the head man for the Cardinal. Yet, he still gets surprised and at a loss for words at some things that happen in baseball.

One of those moments was Thursday night in the series opener against Rice. The Cardinal certainly possesses some talented hitters and has played a stout schedule through the first three weeks. However, this was a team that entered the opener against the Owls with a .262 team batting average and limited power production.

You’d never know that by[…]