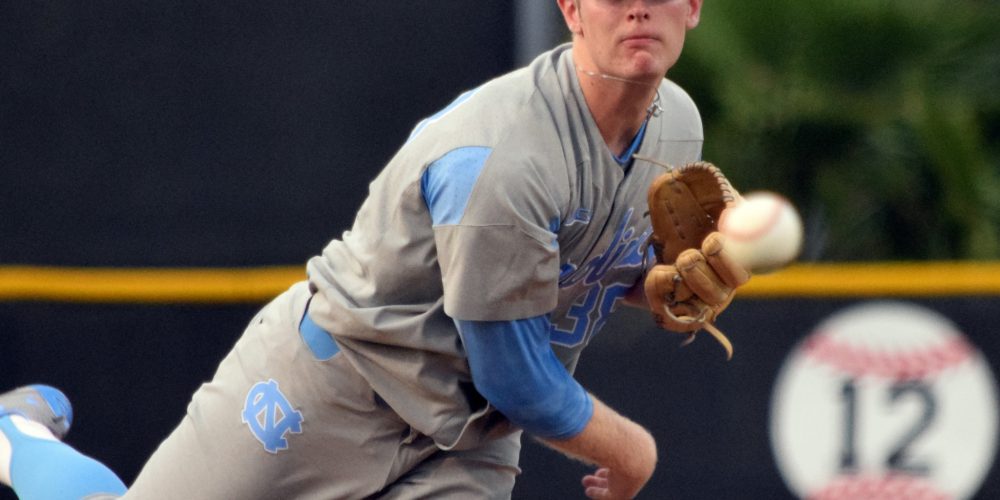 It’s been another fun season in the Atlantic Coast Conference thus far, and while Miami has been terrific the past few weeks, North Carolina looks like a team still trying to re-find its bearing after a tough road series loss to the Hurricanes.

What’s our feeling on the Tar Heels and Hurricanes moving forward? We have our 10 most important takeaways from the series between the perennial powers.

1. Carl Chester has become the real deal: When Chester exited high school and arrived at Miami, he had the reputation of being a terrific athlete with the ability to be a consistent weapon for the Hurricanes. Though he had some bright moments as a freshman last season, he was inconsistent as often is the case with young players. The 6-foot, 200-pound, sophomore, has turned on the switch this spring, though. Not only did he hit .538 against the Tar Heels and just made things happen, he’s also been a consistent threat the entire season. Chester isn’t going to abuse anyone with a power tool, but he’s an athletic guy with good speed and a now consistent offensive approach. For that reason and more, he’s a real weapon for the Hurricanes.