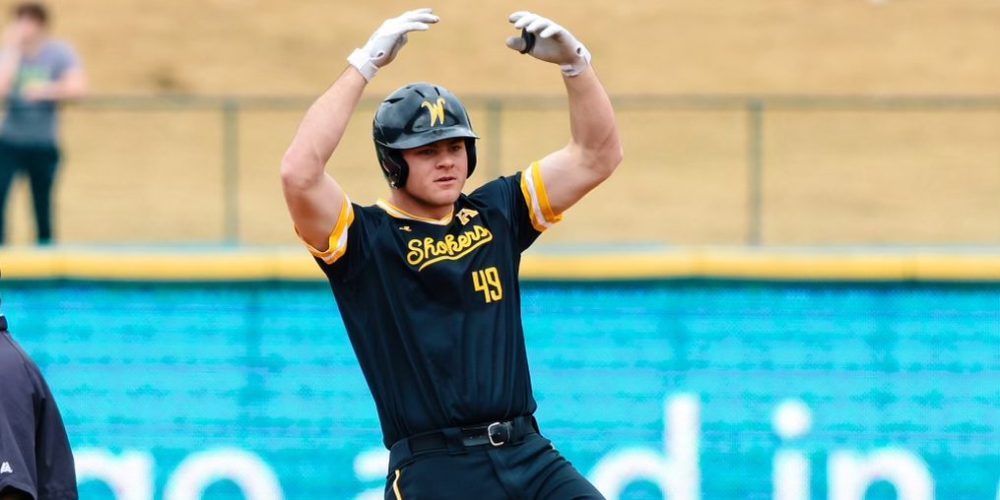 FRISCO, Texas – There were two diametrically opposed halves in the first game of the Frisco Classic, with Wichita State overcoming an early deficit to overtake the Hawkeyes.

The Hawkeyes grabbed an early lead in the first, as Jack Sigrist and Peyton Williams led off the game with back-to-back singles. Right fielder Keaton Anthony then laced a double down the left field line, plating Sigrist. Williams would later score on a Sam Hojnar sac fly to make it 2-0.

Iowa added two more in the third, kickstarted with solo blast off the bat of Williams to right field that traveled[…]