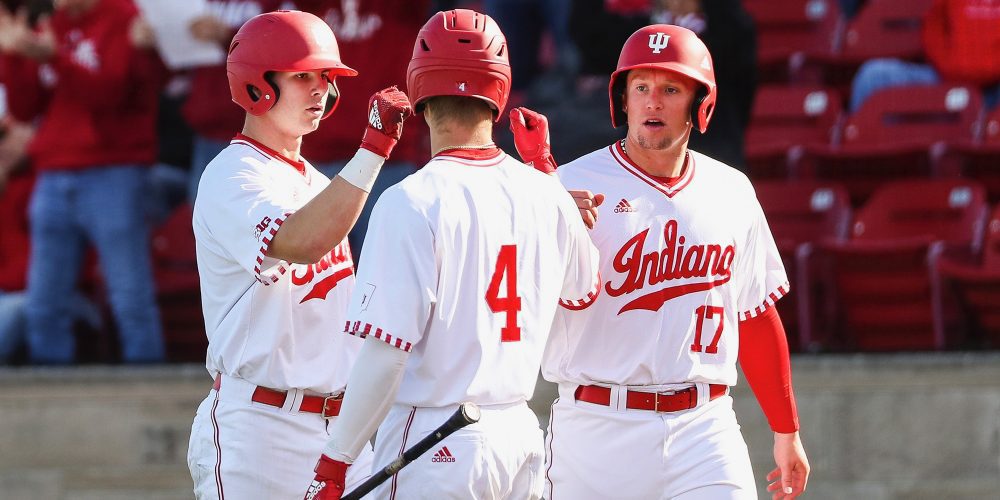 BLOOMINGTON, Ind. — In his first year at the helm, head coach Jeff Mercer led Indiana to a conference title and corresponding regional berth while earning Big Ten Coach of the Year honors. A school record 10 Hoosiers were drafted last June, though Cole Barr (Seattle 37th Round) and Elijah Dunham (Pittsburgh 40th Round) elected to return for their junior seasons.

While it’s sensible to project some regression after a benchmark season followed by unprecedented turnover, Mercer has instilled a winning culture designed to sustain competitiveness year-over-year.

The Hoosiers have once again experienced success to start the 2020 campaign. Entering[…]