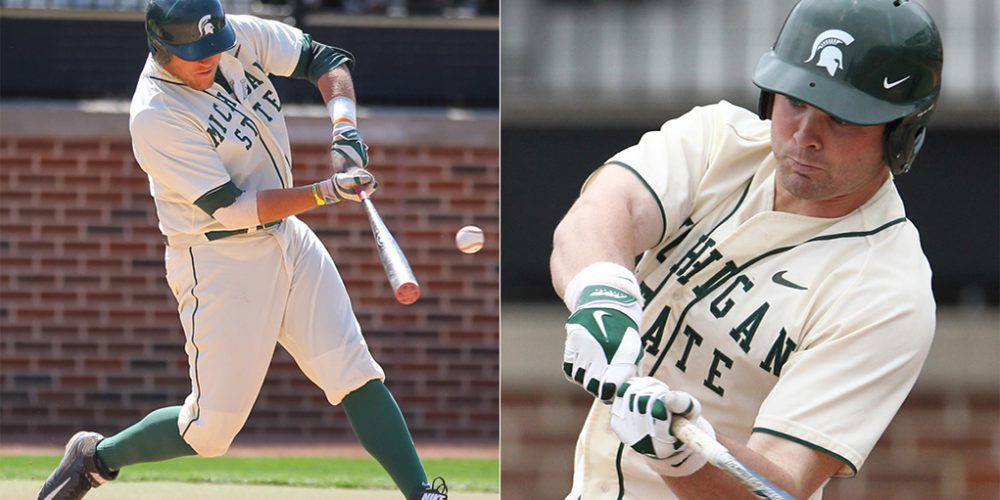 EAST LANSING, Mich. — Everyone has a type, even college baseball coaches. We think about the Stanford hitter or the Vanderbilt pitcher, or the farm somewhere in the Low-country swamps where stocky on-base machines are grown and harvested to play first base for South Carolina, but baseball is a sport that features dozens of skill sets and body types, and for each, there’s a coach who wants to recruit it.