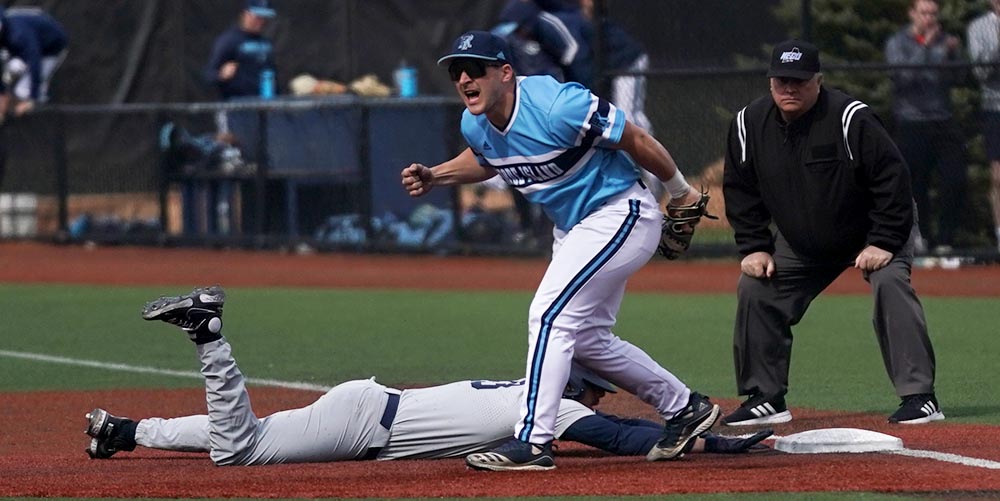 KINGSTON, R.I. — Remember the old comedic saying, “I went to a hockey game and a boxing match broke out”? Well on Saturday I went to a Connecticut game and a Rhode Island game broke out.

I have to admit, there are times I go to see teams play and I fully expect the team I am going to check out to win the game. Perhaps even comfortably. But on Saturday, the 2-18 Rhody Rams had a surprise for me. They turned the tables on the 25th-ranked Huskies and posted a very solid 6-2 win over the Huskies. I won’t[…]