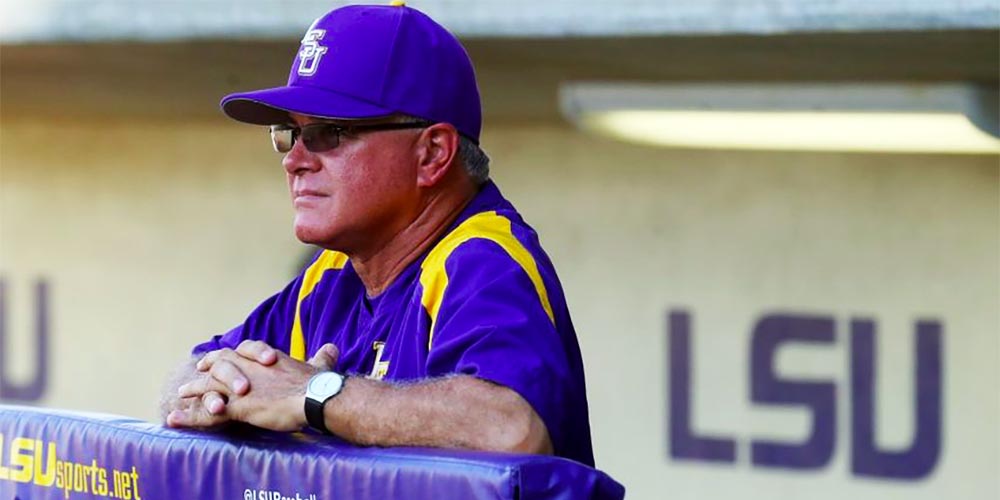 A ton of stuff happened today in college baseball, both on and off the field, so this was a very swift Fast & Furious Five. First off, LSU head coach Paul Mainieri announced his retirement at a mid-day news conference from Alex Box Stadium. Does that change the Tigers’ outlook for getting an at-large bid to the Big Dance? I’ll tell you why I think it does.

(And while we’re at it, be sure to check out the piece I wrote on coach Mainieri and his retirement press conference on the D1baseball site. Kendall also wrote a good piece[…]

〈
Previous Article Projected Field Of 64: May 29
Next Article Mainieri Steps Down With Usual Amount Of Class
〉