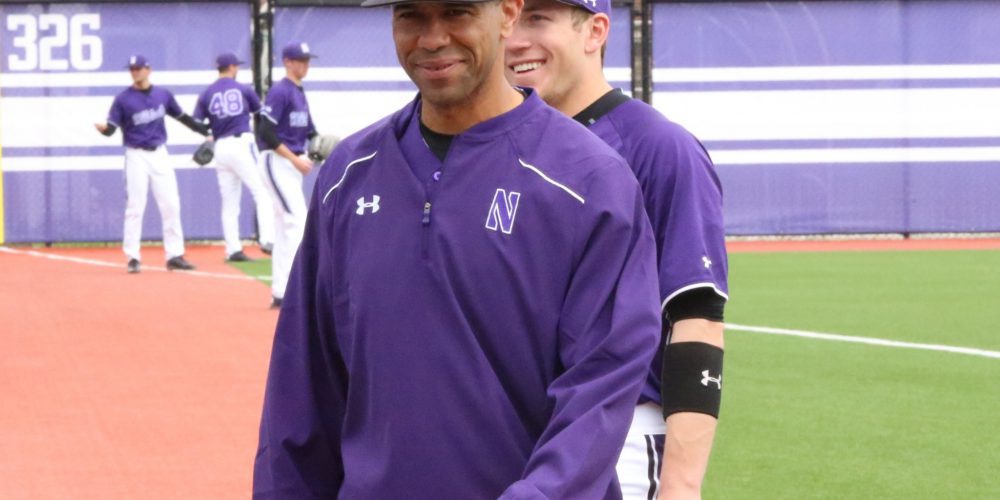 There’s a clock tower on Northwestern’s campus that lights up purple after the football team wins. Most of the time, the joke goes, the clock is white.

Outside of women’s lacrosse, Northwestern tends not to do that well in sports. The football team’s won two bowl games in the past century. The basketball team’s never made the NCAA Tournament, and baseball has traditionally been a bottom-feeder in a conference that was a national afterthought until very recently.

Compared to the national college baseball powerhouses, Northwestern is a small private school in a brutal location both for weather[…]