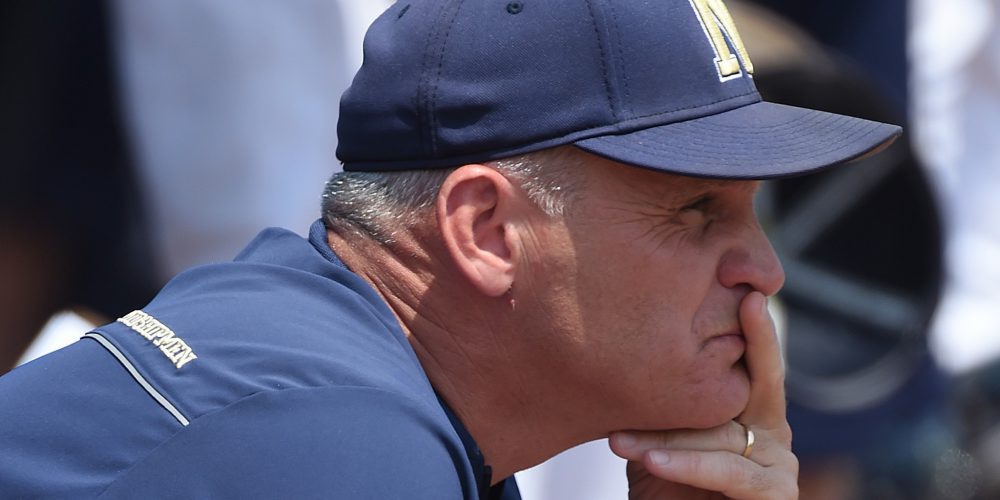 King In The North: Naval Gazing

That’s a pretty impressive résumé for any team from the Northeast, let alone a Patriot League team, let alone a service academy, one of only a handful of college baseball teams made up of players for whom going pro isn’t just unlikely, it’s not even a consideration.

While most top college ballplayers are eyeing a shot[…]