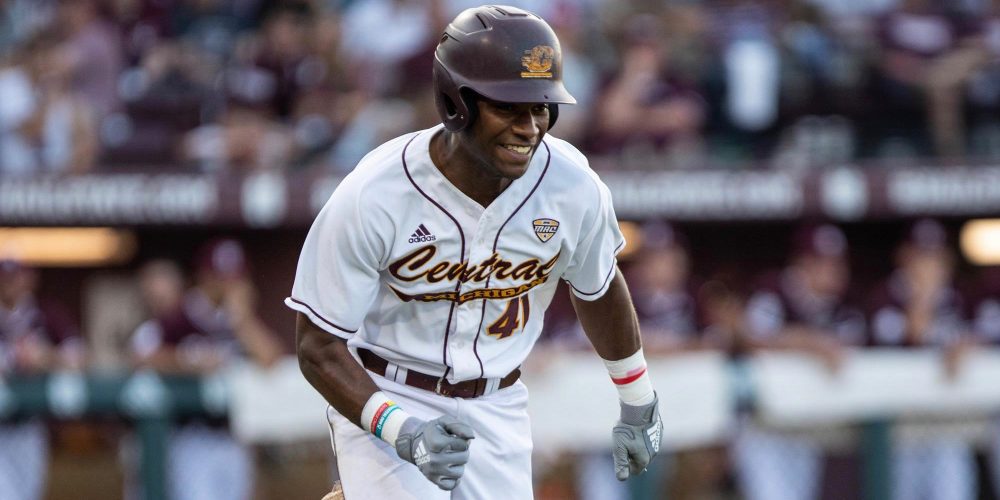 Batting lefty, Warren unloaded a bomb against Troy. When he reached the dugout, the normally quiet Warren greeted his joyous teammates by yelling:

“I am the greatest!”

Warren, now a 21-year-old junior, knows of the late, great Ali. Who doesn’t? But Warren didn’t realize until talking to this reporter that “I am the greatest”[…]