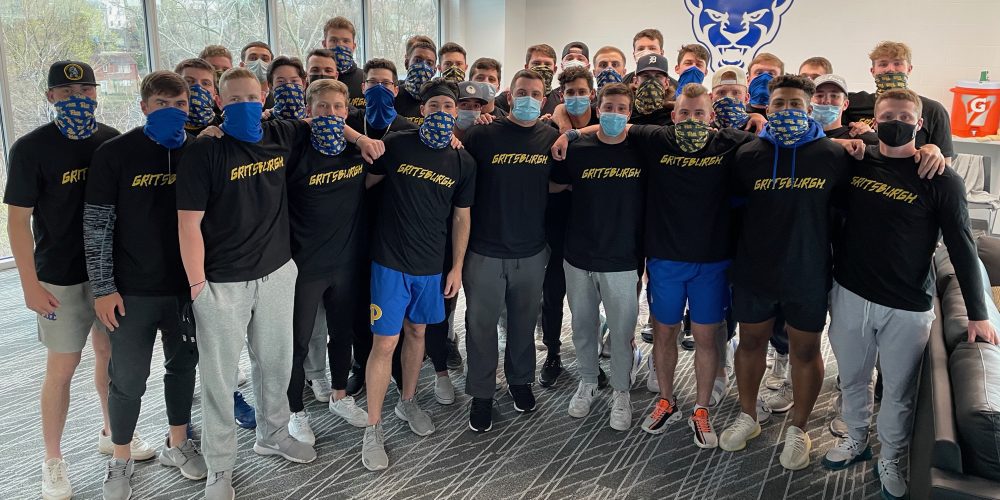 The denizens of Gritsburgh (Pitt Athletics)

You won’t find it on a map, but the “city” of Gritsburgh can be located in the north, right there near the top of the ACC’s Coastal Division.

The main inhabitants of this fictional town of Gritsburgh are the members of the Pittsburgh Panthers baseball team. Coach Mike Bell is considered the governor of Gritsburgh, but the mayor – the man who created the concept – is Devin Mesoraco, the former major-league catcher and a first-year volunteer assistant at Pitt.

“One day after practice, I looked at three of our guys – Sky Duff, Nico Popa and Samuel Frontino –[…]

〈
Previous Article Projected Field Of 64: May 11
Next Article On the Mark: Bubble Teams Scramble In Top-Heavy SEC
〉